How Can Escorts Place Ads If Prostitution Is Illegal In That Country?

Escortsites.org > Blog > How Can Escorts Place Ads If Prostitution Is Illegal In That Country? 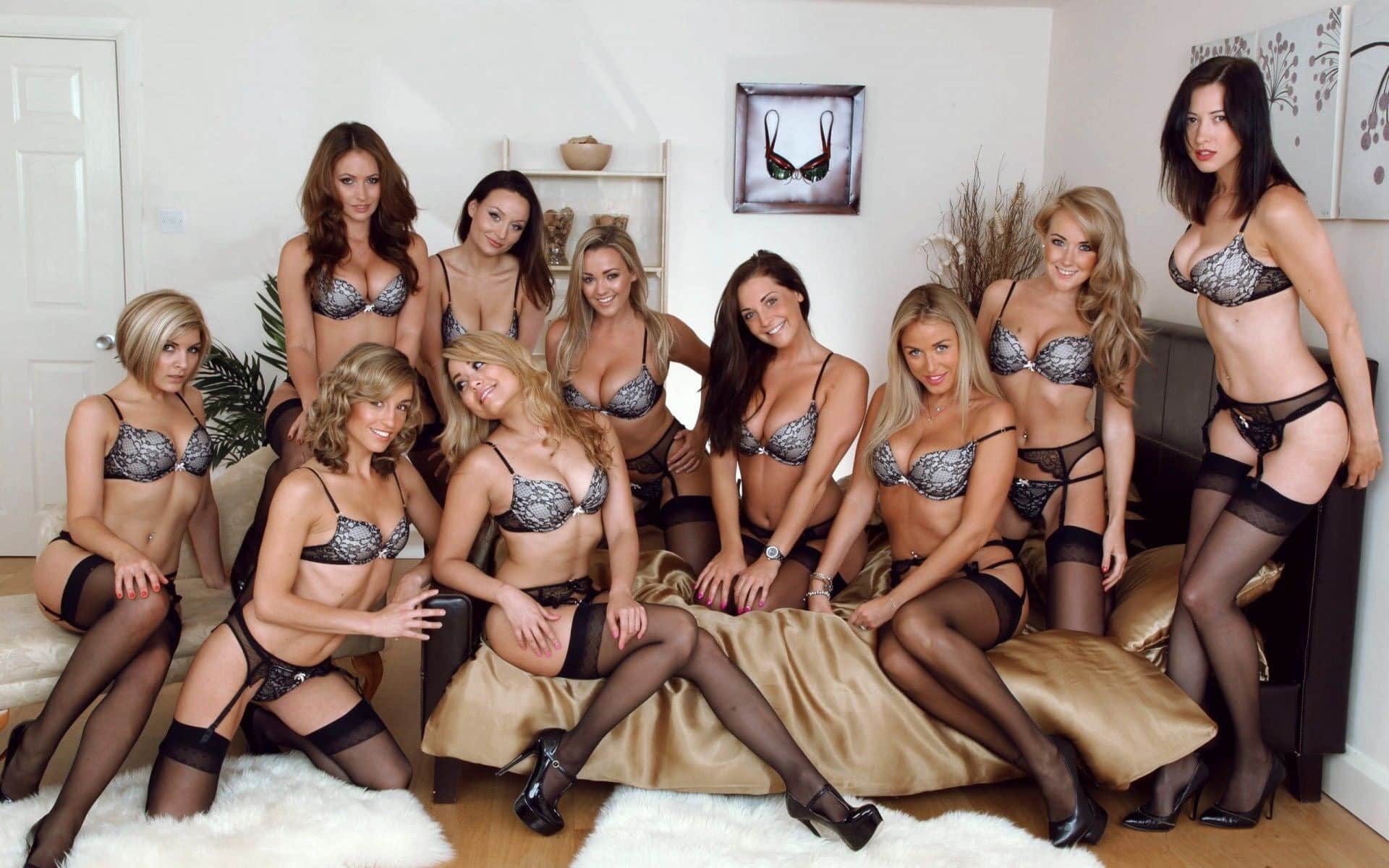 Sex is of course one of the easiest and fastest-selling commodities on the planet, but that doesn’t make it legal. In fact, most countries view prostitution as a moral evil they are duty-bound to stop, with the act of selling sex being illegal and demonized on some continents.

Europe is the happy exception, with most European nations having long legalized prostitution and boasting a liberal view of sex and other carnal pleasures.

In countries where prostitution is illegal, escorts have to resort to various means to advertise their services, get clients and not run afoul of the law. As such, in these countries, you can often find ads offering companionship, which is basically escort work in another name. Escorts in such countries also do their best to creatively advertise their services. Thus, they will state that while they offer companionship they expect to be rewarded for it with “donations” or “roses.” Money for services rendered is never explicitly mentioned.

It's really common for them to also use various acronyms to give clients an idea of what they can expect. Everything is done carefully and in a way that they can legally pull it off. Think of them as amateur lawyers who know how to get around the law.

Of course, you can buy roses for an escort, but if that is all that you are offering there’s a good chance they will kick your nuts off your body and straight to the Arctic!